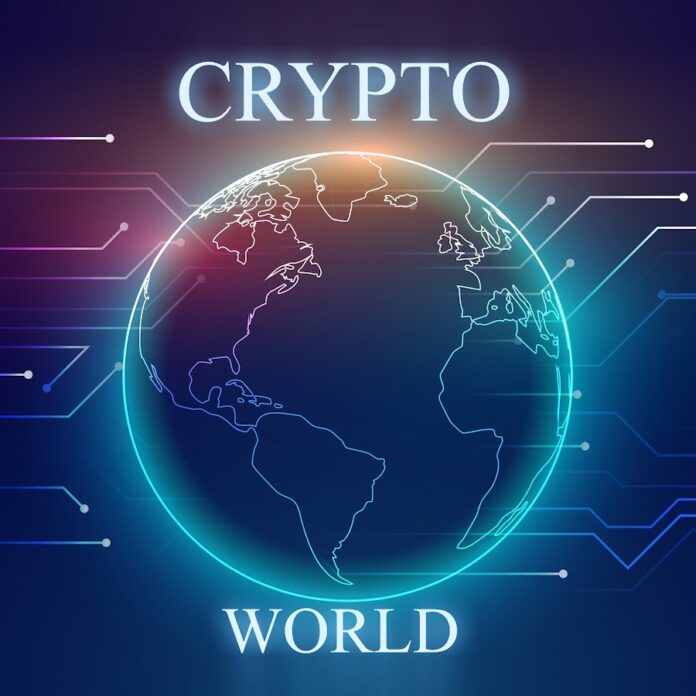 In the contemporary world, peer-to-Peer technology is the most availed technology. In the current economic context of the crypto world, this technology plays a huge role. The P2P model is a simple networking model that allows a group of computers to swap files over the internet. As yuanpay-group.de empowers the users to trade information in the form of peer-to-peer transactions, it has been considered to be a highly transformative technology.

The Crypto world began almost a decade ago with the evolution of cryptocurrencies. Cryptocurrencies are digital currencies, unlike physical cash. Blockchain is typically a distributed ledger that serves a crypto transactional database. Blockchain technology leverages the power of P2P networks.

Over the years, there has been a continuous rise in the acceptance of cryptocurrencies. It is finding multiple applications. And there a newer regulation being introduced to make cryptocurrency a part of mainstream economy.  This blog is going to take you through a detailed overview on P2P technology and its implementation.

More than two computers are linked together in a peer-to-peer network, forming a group with equal permissions and responsibilities for processing data. Once the peers are connected, the P2P software allows every peer to search for files on the other peer based on the limitations. That’s simply how it works.

Peer-to-peer technology is why we can say that crypto transactions are decentralized. Every transaction is open-sourced, and no central control is needed. Crypto transactions are done by mining. For making a transaction, the user or miner verifies or adds a block to the blockchain by mining. Every block of the blockchain holds the data of each user. The block that is being verified is now accessible to the user. Thus the network is forming between the users. The data on the blocks are not changeable if they are not one collectively. It also makes the P2P network strong and protected from hacking. When you mine a block to do a transaction, you get crypto coins as an incentive. You just have to do nothing but solve cryptographic puzzles to do this.

In a traditional client-server system, there is a dedicated server for every client. So, there is no possibility of creating a link between two clients. Whereas, in a P2P network, a distributed network connects all the users using the network. These are called connective nodes, where each node acts as a server and a client. And, the data are reachable to every client at the same point in time.

Pros and Cons of Peer-to-peer technology:

As this technology is open-sourced and decentralized, the transaction happens faster than other traditional technologies used in banks and organizations.

It gives the facility 24 * 7 accessibility. Therefore, you can make transactions at any time as your requirement.

As I said before, no one can change or modify the blockchain’s data, and it protects the network from fraudulent activities.

Because peers are interconnected, if one peer for some reason gets down, the other peers remain active. Thus, the technology does not let the blockchain down.

But, the growing chain needs some sort of up-gradation as a huge mass uses it, and the number is increasing day by day, making it less efficient.

Almost every crypto network uses this technology to work like Cryptocurrencies, Ethereum, NFTs, etc. That is the fundamental of the network. Famous and most valued cryptocurrencies in today’s world like bitcoin, dogecoin, and ether are spreading throughout the world, and the basic science behind them is peer-to-peer technology. Take the example of bitcoin. You must have known that bitcoin is the most famous digital coin globally, increasing its reach with the help of this technology. For that reason, more and more people are investing in it too.